Smartphone History: from the First Cell Phone to the iPhone and Beyond

Smartphones are an integral part of our daily lives. We use them for everything, from shopping to getting in touch with friends, businesses, and customers. It is hard to imagine a world without them.

The iPhone changed how we viewed mobile phones more than a decade ago. However, the history of the smartphone goes back further than that. The idea actually dates back to the early ‘90s.

So, where did smartphones come from? And where are they going next? 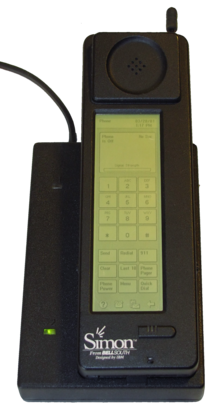 While impressive for the time, Simon offered little to attract most people. In addition, the price tag of nearly $1000 limited its appeal. At the same time, the 1-hour battery life limited its usefulness. Due to this, other companies would be the ones to popularize smarter phones.

Blackberry released the first real competitor to Simon in 2000, the Blackberry 967. 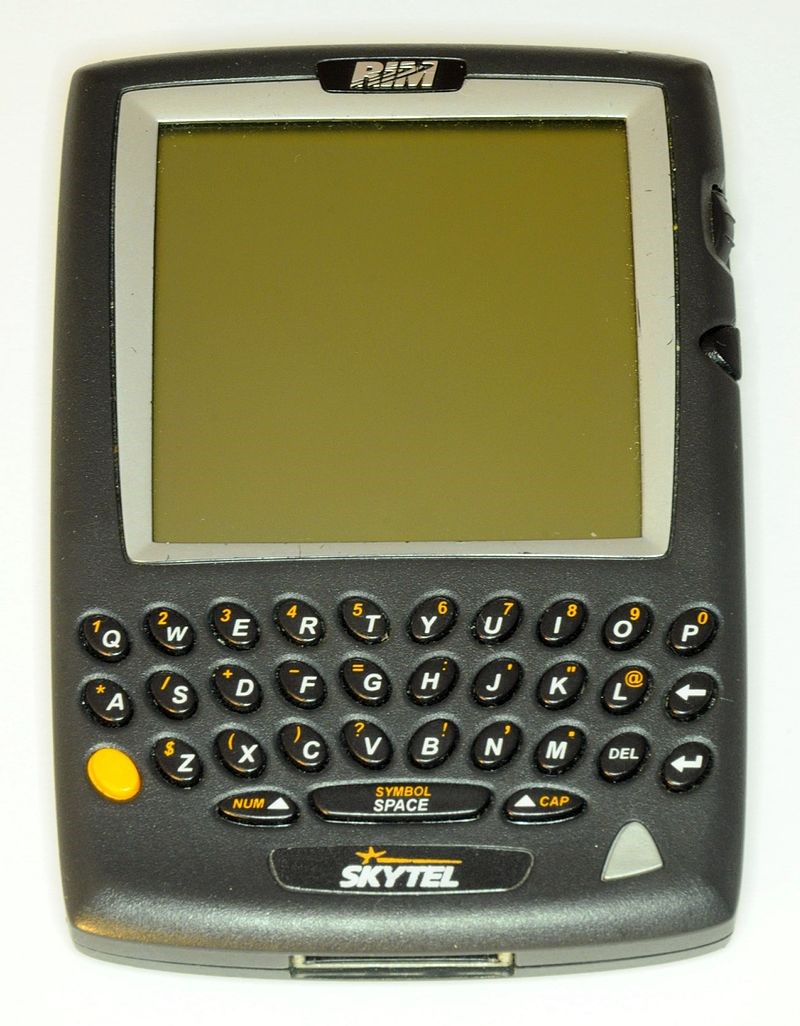 This would be the next major milestone of smartphone history, adding push email and IM to the list of features. Besides the lower price and full QWERTY keyboard, Blackberries saw higher adoption rates as a result.

Over the next few years, smartphone tech moved forward rapidly and included a wider set of features:

Smartphones could now do many of the things a laptop could. However, there were several major limiting factors, including:

The Beginning of Consumer Smartphones 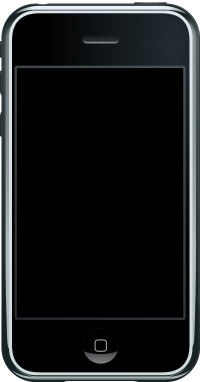 In 2007, Apple released the first iPhone, a new smartphone designed to address these three problems. This established most of the features and design conventions still used now:

The iPhone ushered in a new era of smartphone history, creating an intuitive, all-purpose design we still use today.

As a result, the switch to touch phones took place almost overnight. This led to an explosion of apps making use of the more capable devices.

In many ways, more recent smartphone history has focused on improving what we already have.

The phone in your pocket today looks similar to the one you had 10 years ago. However, the extra power and growing speed of mobile networks have made their use more viable.

Accordingly, smartphones are now integral not just to our social lives, but also to our businesses and jobs:

How Smartphones Have Changed Business

As a result, companies can offer more engaging services to customers and improve internal communications:

The benefits of SMS and smartphones are impossible to ignore. As a result, they have changed the way we do business forever.

What’s Next: The Future of Smartphones 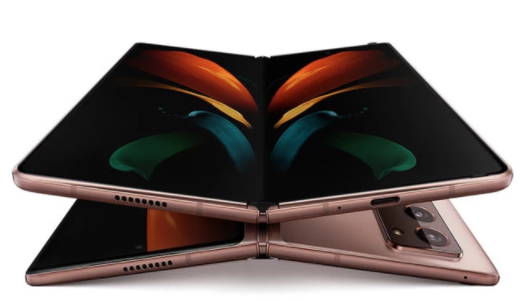 Tech companies are already working on the phones of the future. Soon they could begin a new period of smartphone history:

Will smartphones ever replace computers?

Their small size will always limit power compared to full-size computers. Furthermore, touch screens are unlikely to rival the speed and precision of a mouse and keyboard. However, we can use them in a far wider range of applications.

The last decade has shown that smartphones already have a vital place in businesses that are only set to grow. Furthermore, the future of smartphones could once again revolutionize the way we work. Upcoming tech like AI will let businesses understand their customers and personalize experiences more than ever before.

The field of transport and logistics is constantly evolving, as more companies are embracing mobile technology. Mobile is changing the way people surf the web, shop, and interact…

Smartphones have radically changed our day-to-day lives, including how we travel and book hotel rooms. Of all hospitality advertisement dollars, 63% are spent on mobile marketing, and this…