Why your Text Messages are not Delivering: 15 Most Common Factors

When launching an SMS marketing campaign you start out hoping your message will get to all intended recipients. However, SMS deliverability is rarely 100% when sending a large number of texts. Given that every text sent comes with a cost, it’s recommended that you check how many messages were successfully sent and investigate the ones that were not.

Issues affecting SMS deliverability can come from the communication route, the wording of your messages or even from the receiver’s phone.

Here are the most common situations when text messages generally don’t go through and the necessary steps to avoid or fix them.

All SMS routes are not created equal. As SMS grows, it has become increasingly common for application-to-person (A2P) messages to be sent via gray routes , which basically bounce around to different locations first before making their way to their final destination. Of course, on the way, the message may get lost or be deemed as spam and, in the end, never make it to its destination.

CEO of Dialogue Group, Perry Offer, has expressed concern not only about the deliverability of messages through these routes, but also that many of the senders employed fraudulent routing methods that allowed them to avoid paying. Perry affirmed that billions of dollars in revenue were being lost because of these routes.

Recently, groups such as AdaptiveMobile, a mobile security company, have developed tools to detect gray routes and intercept messages being carried on them. They can detect the origin of the messages and notify operators so that they can recover their revenue. Ideally, messages will be either sent locally or internationally through a “1-hop strategy” that connects directly to operators, ensuring deliverability.

If you send a message that looks like spam, whether or not it actually is spam, chances are the carrier will filter it out and the recipient will never get it. So, how can you prevent this from happening? Here are some things that cause carrier filters to discard messages as spam: 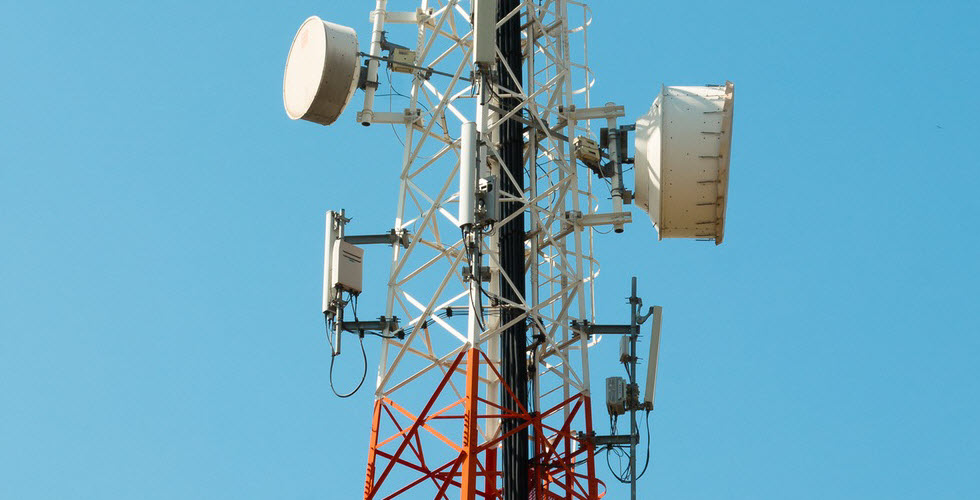 Sometimes you’ve done everything right – you’re sure the messages weren’t sent through gray routes and you created various numeric sender IDs – but your message still didn’t get through. This could be an issue with the customer’s phone. Any of the following issues could disrupt a message from being delivered:

Sometimes, their phone is working just fine, but you didn’t manage to enter the right number:

Other times it’s a language issue:

It’s possible for clients to switch from one carrier to another and still maintain the same phone number. This is very convenient to the client; however, it does come with its drawbacks. If your messages were getting through just fine with one carrier, the new carrier may decide that they’re spam and stop delivering them. The client likely won’t be aware that this is happening and assume that you stopped sending them messages.

You can get around this by doing a network look-up for your client list, but it can be an expensive and laborious practice. Some carriers don’t support this, making it even more difficult. Unfortunately, chances are that if this is why your client is no longer receiving your messages, it can be difficult to recover the former level of message deliverability.

Why text message marketing is here to stay

Text messaging has been a huge boon to businesses. Prospective customers who receive text messages show a 40% higher conversion rate than those not contacted via SMS. A staggering 89% of mobile users prefer receiving texting updates from brands, which turns SMS into a primary form of customer support.

SMS marketing has generated impressive returns on investment for its users since clients now spend two times as much time sending texts as they do sending emails. Avoiding gray routes, avoiding looking like spam, and making sure you have the correct country code and language tools – all these steps will help you improve your deliverability rates significantly.

Mobile Marketing Predictions – What Lies Ahead

Few things have such an impact on our lifestyles as mobile devices. These tiny gadgets have single-handedly changed the way we interact with the digital world, and they…

6 Tips for Engaging Donors On The Go

In today’s rapidly evolving technological landscape, it’s now more difficult than ever for nonprofit organizations to figure out the best way to approach and engage their donors. Today’s…